It can also stream video from a compatible DLNA computer or device that's on your network. For example, you can use your Windows 7 PC to play Netflix, and it also plays. Because it features an Ethernet LAN jack, you can establish a wired network connection by connecting it to an available Ethernet port on your router.

Kigo Netflix Downloader is strongly recommended, which is mainly used to download movies and TV series from Netflix to computer with the whole audio tracks and subtitles kept. There is no need to worry about Netflix download limit. After the downloading, you can move the downloaded videos to USB and then play as you like.

If you have the Netflix videos' url you want to download, just copy and paste them to download. You can also search the videos to download. 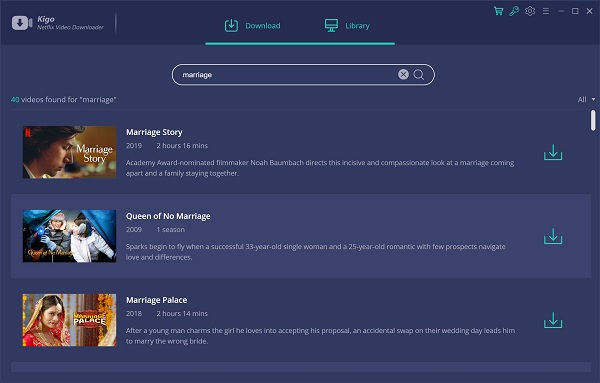 If this is your first try, you need to login with your Netflix account to go on downloading. 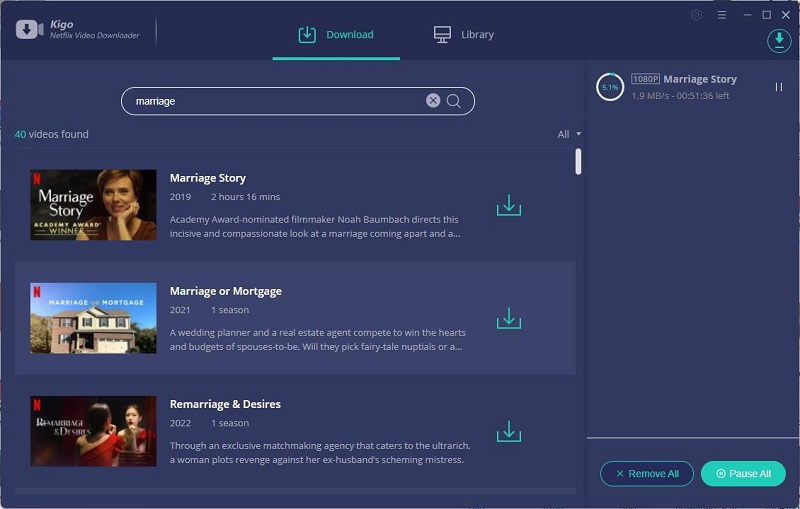 Generally speaking Sony SMP-N200 supports Netflix playing directly. And this is the simple way. If you don't find the app or you want to play Netflix without internet, downloading them to USB is also a good choice.