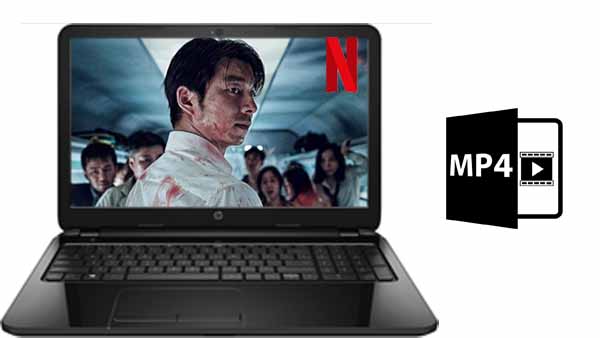 A weekend getaway and an old cabin becomes an unrelenting nightmare for one man (Bruce Campbell) after his four friends are possessed by an ancient spirit that turns them into grotesque and cruel creatures.

A family seeks help when their youngest daughter is kidnapped by malevolent spirits that have invaded their suburban home.

A single mother (Catherine Hicks) enlists the aid of a homicide detective (Chris Sarandon) after discovering that the doll she bought for her young son (Alex Vincent) is possessed by the soul of a dead serial killer (Brad Dourif).

A graduate student (Virginia Madsen) investigating Chicago myths for her college thesis becomes especially interested on the story of a supernatural entity with a hook for a hand whom locals believe can be summoned by saying his name five times.

After their eldest son (Ty Simpkins) inexplicably falls into something even doctors hesitate to call a coma, a family (led by Patrick Wilson and Rose Byrne) begins to fall prey to a relentless evil that seems to follow them whenever they try to escape.

Desperate for another bestseller, a true crime writer (Ethan Hawke) moves his family into a house where a disturbing murder took place, which he plans to research for his latest masterpiece, only to learn that the truth behind the incident is much worse than he could have imagined.

An amateur filmmaker accepts a request over Craigslist to film a terminally ill man's final message to his son, but quickly comes to regret the decision when his host's progressively concerning actions lead him to question if he is the one about to expire.

A man brings his girlfriend to a dinner party hosted by his ex-wife and her new lover, but is immediately, and unshakably, convinced that something sinister is afoot.

An emotionally distant businessman's commute for his young daughter to visit her mother turns out to be a one-way trip into hell when someone carrying a virus turning people into mindless cannibals invites herself on board.

Two beautiful late night partygoers (Jenna Kanell and Catherine Corcoran) are in for the worst Halloween of their lives when they fall prey to an unfriendly clown who has plenty of sadistic trick and treats in store for them.

A pregnant woman (Laysla De Oliveira) and her brother (Avery Whitted) follow a young boy's cry for help into a large field of high-growing grass, but it soon it becomes apparent that there is no way out.

An idyllic vacation in newly purchased cabin turns into "a real doozy of a day" for a pair of well-meaning hillbillies (Alan Tudyk and Tyler Labine) after an awkward misunderstanding with some young campers leads to a bloodbath.

After you subscribe Netflix, all the above movies can be watched on Netflix. Just input the movie name, you can search and play it. And you can also download these horror movies from Netflix and save to MP4 format with Kigo Netflix Video Downloader.

Step 1 Click to download the latest version of Kigo Netflix Video Downloader to your computer, install and launch it.

Netflix supports various movies for kinds of users. Most movies you want to watch, maybe you can find on it. And if you want to play these movies on other devices or players, you can ask Kigo Netflix Video Downloader's help.